Dr. Chris Rhea was born and raised in Friendswood, Texas.  He attended Friendswood schools, graduated from Friendswood High School and then Texas A&M, where he earned a Bachelor of Business Administration in Finance degree.  While at A&M, he was an active member of the Corps of Cadets and The Fightin' Texas Aggie Band.  Whoop!

Dr. Rhea received his doctorate from The University of Houston College of Optometry in 2010.  While studying there, he was twice awarded the Clinical Letter of Excellence which is given to only a handful of students each semester who work exceptionally well with patients.

Dr. Rhea has gained extensive knowledge through school and worked in multiple rotations and practices. Some of his many rotations at the University of Houston included: Family Practice Optometry, Cornea and Contact Lenses, Pediatric Optometry, Binocular Vision and Medical Optometry.  He also gained valuable experience working at the Marine Corps base in Quantico, Virginia and at a private practice in San Antonio, TX.


In addition to fulfilling your glasses and contact lens needs, Dr. Rhea is certified and qualified to treat your medical issues as well, including red eyes, glaucoma, macular degeneration, diabetic retinopathy and more.


Several years ago, Dr. Rhea met Bethie, an elementary school teacher and they hit it off and got married in 2011.   In early 2014, they welcomed their first child, Kendall, into the world.  In April of 2016, Kendall got a little sister, Brooke.  And in May of 2018, they welcomed their 3rd child, Everett.  The Rhea’s own a home in League City, which they share with their three dogs (a German Shepherd mix named Shelby, a Canaan Dog named Addison and a tiny Yorkie named Chance). 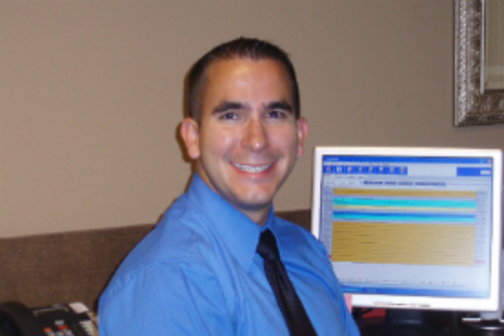